Skip to the content
Home
|
Tattoo
|
Alena Zozulenko: No One Has Extra Time Here

Alena Zozulenko is a tattoo artist from St. Petersburg. During her career, she has traveled to different countries, and now she is staying in the USA. She lives in New York and is preparing to participate in a major convention in California. How did the move from Russia take place and what novice tattoo artists need to remember? Details are in our interview. 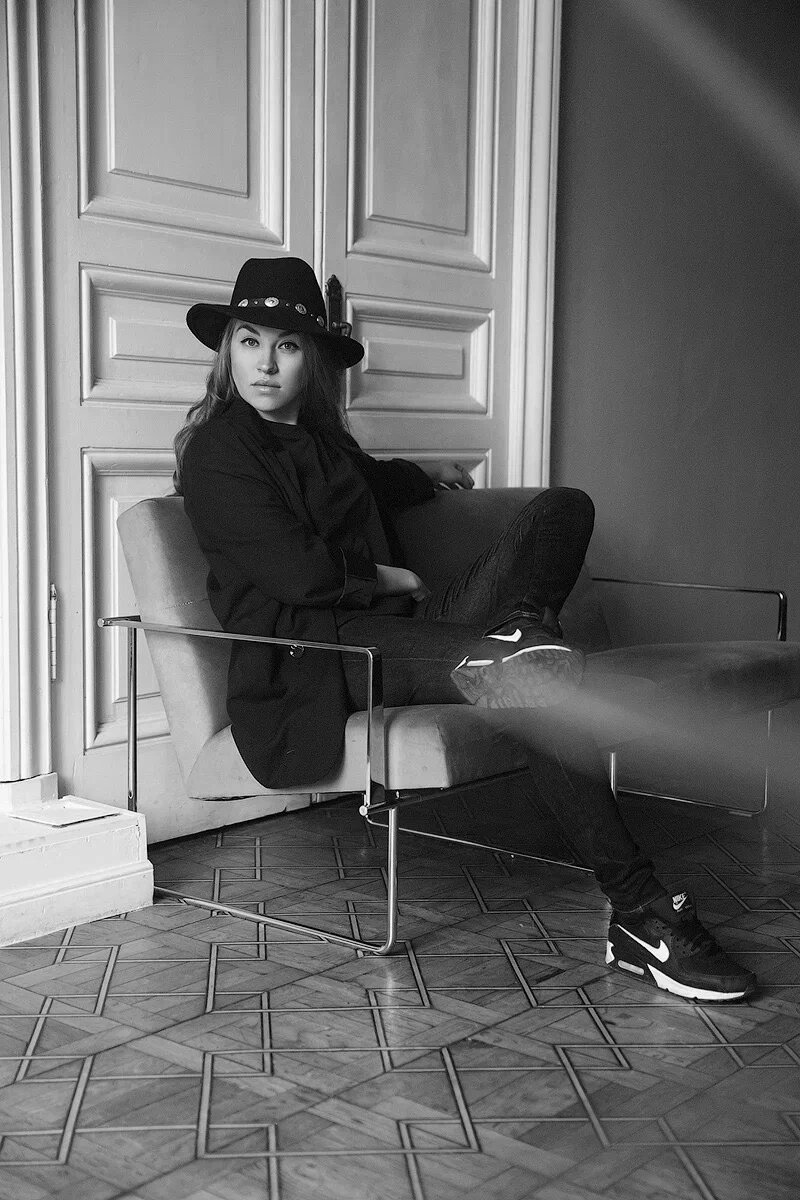 — Alena, tell us how did you move to the United States and why did you choose this country? 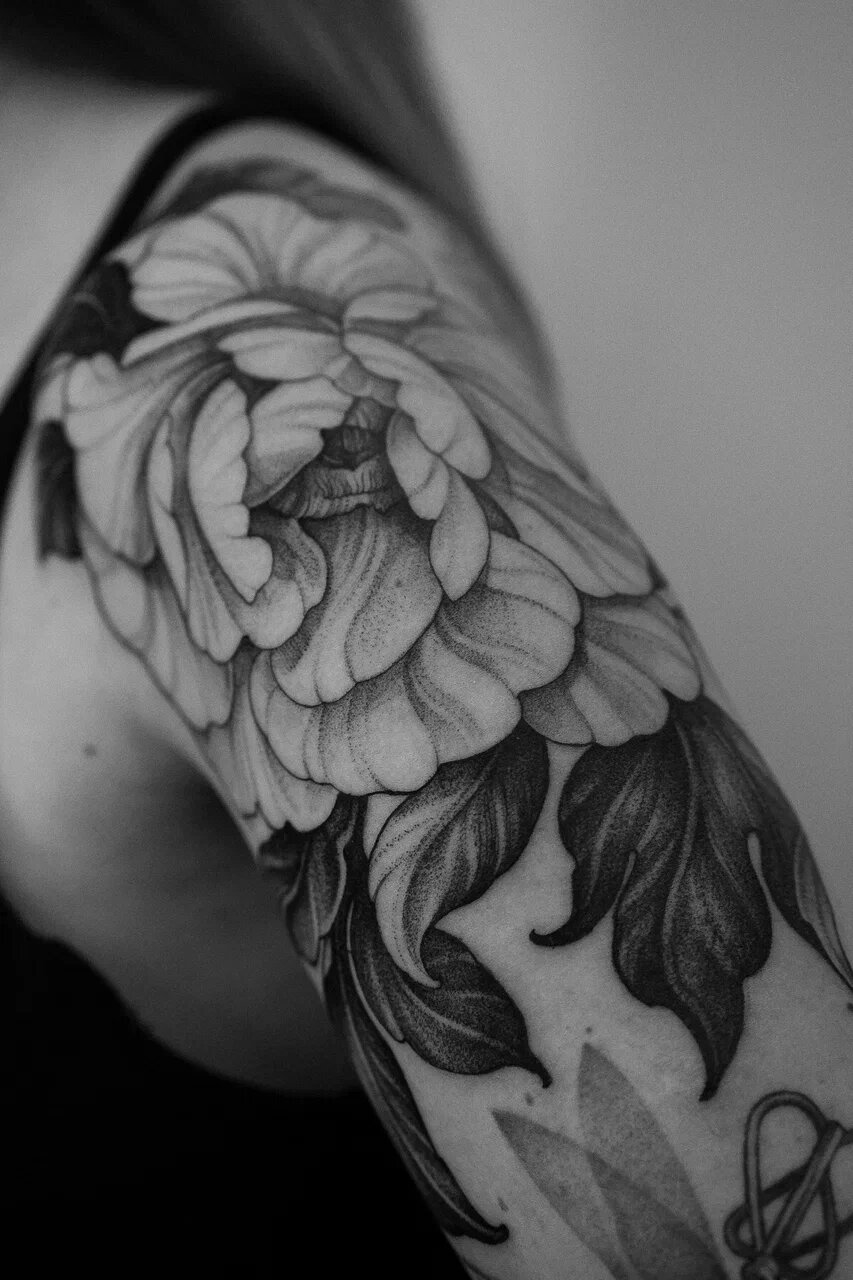 — At first, I came to the USA as a tourist, I have been here several times and during this time I met guys who are also tattoo artists. We became friends. Then word got around. Surprisingly, on each of my subsequent visits to friends, I received a job offer. Then I decided that I shouldn’t miss this opportunity and I should try. Out of the three suggested options, I chose Dot Create Group. This is the studio I work for now. But I can’t say that the process of moving was easy. It took a lot of time to prepare the documents, and then I had to affix a visa, which had been approved for me. But it also turned out to be difficult. At that time the United States already ceased issuing visas of any type inside Russia. I had to go to Germany. And when I arrived in the United States, I had to get a license to work which involved listening to a three-hour lecture and passing a test.

— What was the lecture about? 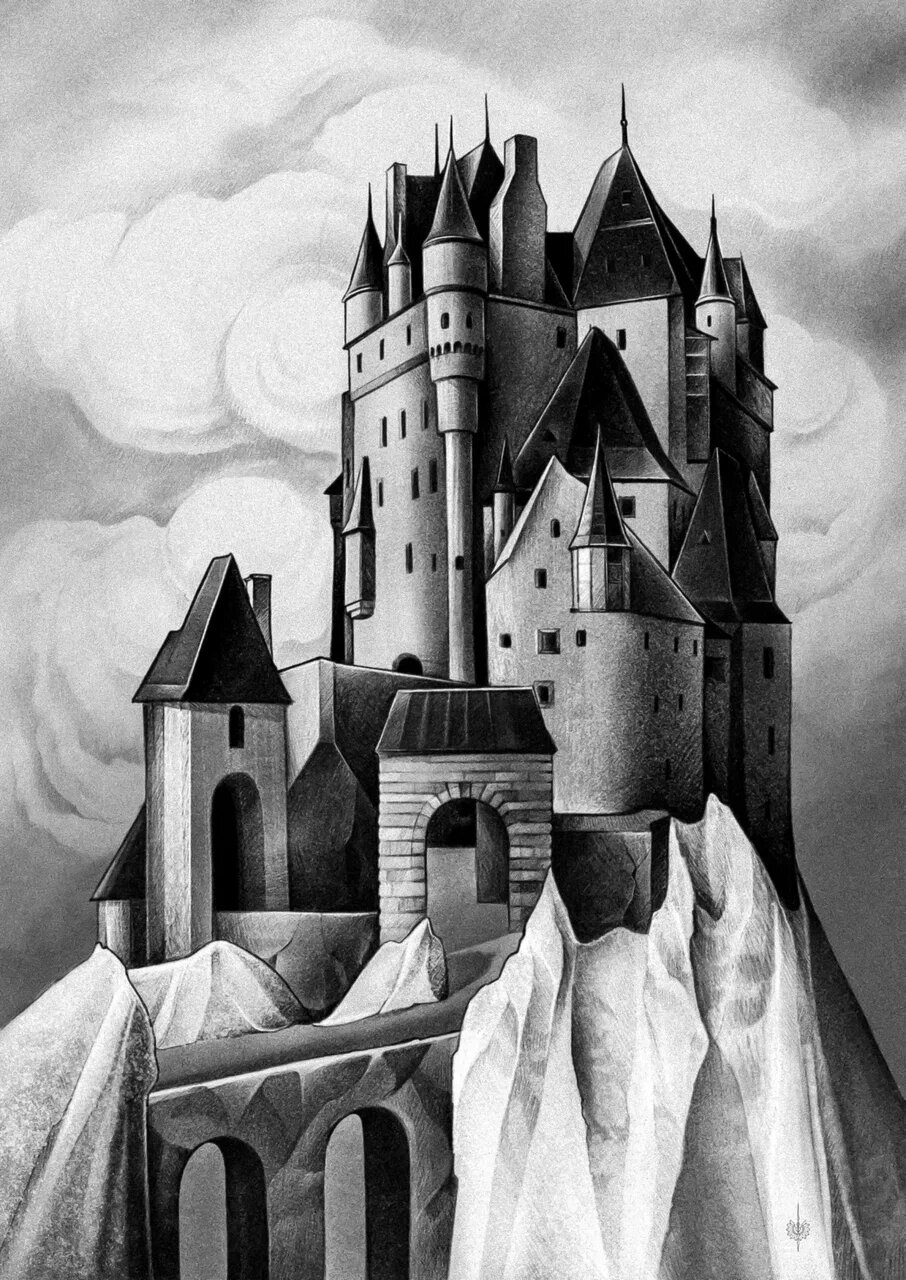 — It was mainly devoted to the legal subtleties of the work. The rules here may vary depending on the state. I passed the test with the highest score, and received the result immediately by e-mail. The best part is that this document does not need to be certified, it already had legal force. It is true to some extent that there is a lot of bureaucracy in the United States, but such pleasant moments also happen. There was another story when I urgently needed to issue a notarized power of attorney. The Department of State told me that I had to make an appointment in advance and wait for my turn, but I explained that I had an emergency situation. The Department employees put themselves in my place and agreed to help me. I was very glad.

— Now you’re going to go to California for the convention. Do you need a license for this trip too?

— Yes, and I have already obtained it. I was invited to this convention by Hustle Butter, a well-known manufacturer of tattoo aftercare products. Their sponsorship team organizes the largest tattoo conventions twice a year; one in New York and another in Los Angeles. I also use Hustle Butter cosmetics in my work, and therefore, at their invitation, I’m going to the convention. It will be held in mid-September in Pasadena, a suburb of Los Angeles. Of course, I am interested in participating in the convention; I have not yet exhibited in such large-scale conventions in the United States. I feel nervous a little bit. I understand that it will take a lot of time and effort, but I’m sure it’s worth it. After Los Angeles I will fly to San Francisco, I have never been there yet. Maybe I can get some rest there.

— Are there any differences between conventions in the USA, Europe and Russia? 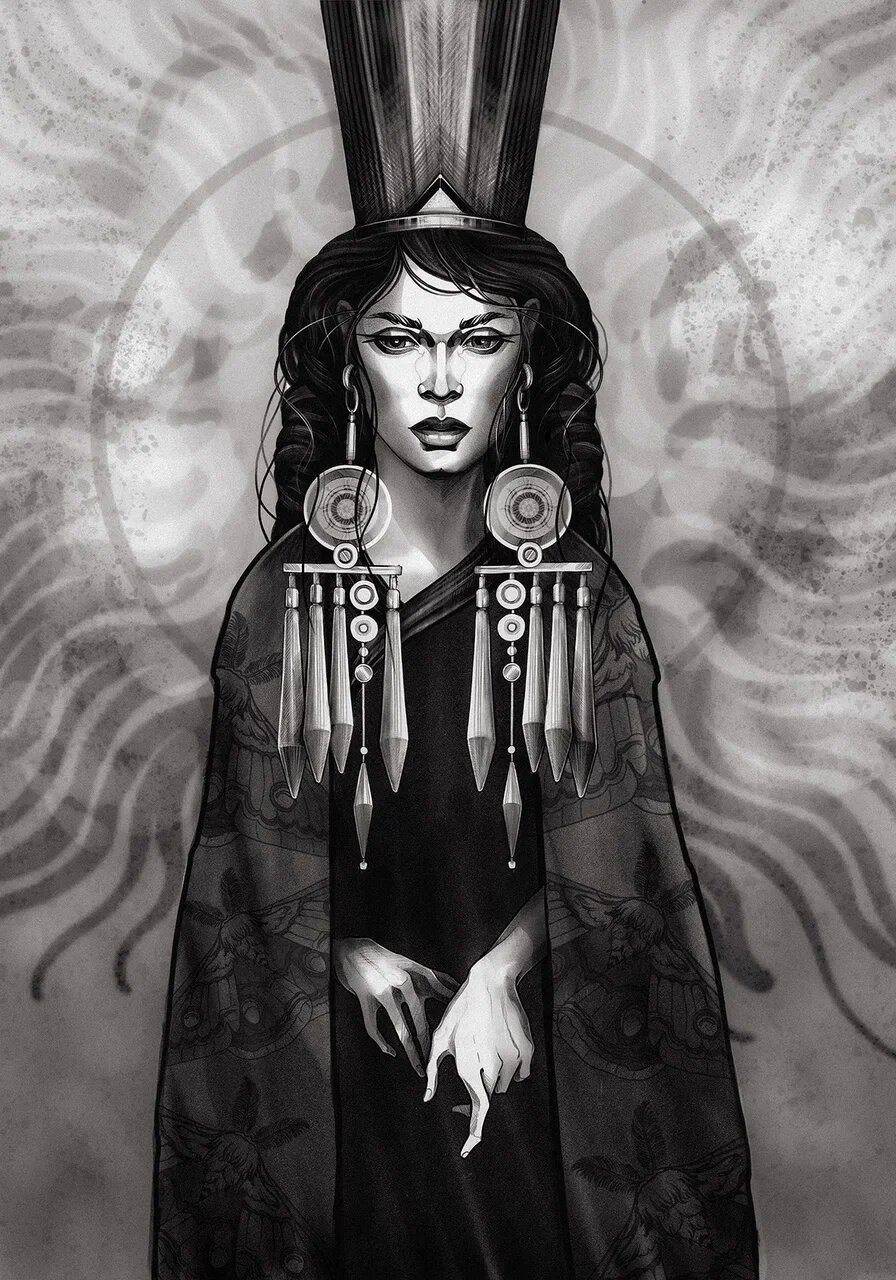 — I don’t want to offend anyone, but I still think that the coolest tattoo conventions are held in Russia, at least in terms of organizing such events. I know guys who have been working in this field for many years. They work with enthusiasm, invest a lot of money, but get almost nothing. I would erect a monument to them, honestly. In St. Petersburg, for example, Olga Nazimova has been organizing tattoo conventions for twenty years. The artists who take part in them can be sure that everything will be up to par. The service of leasing table for work, disinfection products, promo packages from ink manufacturers, this is a small list of what a convention participant can get. The organizers are trying to make the process of tattooing as sterile as possible. However, I still think that it is not worth making tattoos at conventions, first of all, for the reasons of hygiene.

— Very well, and what about other countries?

— As for conventions in Europe and the USA, you bring everything with you there and work with it. Isn’t there any couch or equipment of any kind? If you are lucky to get one for rent, you will have to pay a large amount of money. The service that we have in Russia is often absent here. In addition, it should be understood that people treat conventions differently. For some, this is a way to get another reward, for others it’s just to show off, get new useful contacts, or attract more customers. I choose the second option; I can’t say that I’m chasing after awards. It’s just like finding old letters of recognition awarded by the school and not understanding what need them for. It is much more important for me to derive pleasure from the work, and to enjoy the process.

— What advice would you give to novice tattoo artists who want to achieve success in their careers? Where to start?

— I think you need to look for a studio and a specific master who is ready to teach you. But unlike Russia, where people almost immediately begin to try themselves in tattooing, in the United States you have to start with the simplest positions, almost a cleaner, who gradually, over time, begin being involved in the professional work and climb the career ladder. And when you get to a high level, you already look differently at those who turned out to be lower in position. You respect their work because you yourself started by doing this some time ago. You also need to understand that finding a good mentor, a person who is willing to spend time and teach you something, is not easy here, because no one has any extra time for this. 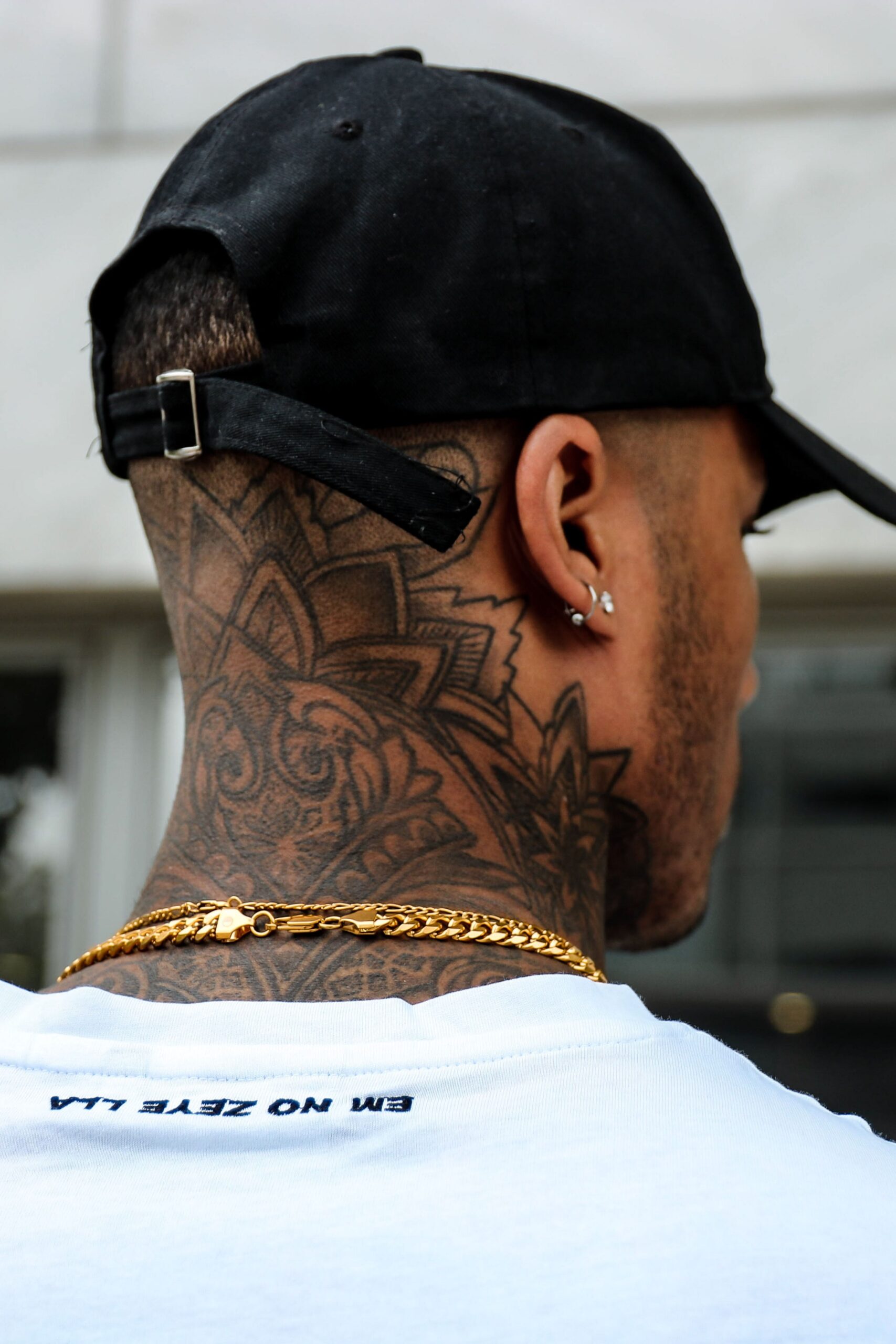 Back of Neck Tattoos For Male 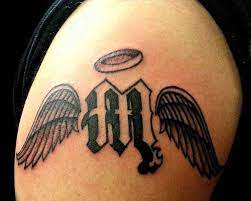